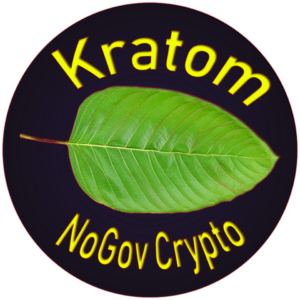 WHAT IS KRATOM (NoGov Crypto)?

Indocoin has been re-branded as Kratom (KTO). Not Kratom Coin, just Kratom.

Most likely there is a lot of abandoned Indocoin. Some exchange addresses haven’t moved.

AIRDROP: Indocoin holders can get an immediate balance of Kratom. This will replace your Indocoin balance; it’s the same network.

It’s still easy to mine, but has enough miners that  transactions confirm quickly.

Indocoin was a country-specific nationalistic Indonesian coin launched in 2014 that got abandoned by 2016.

We picked it up in late 2017 and people started mining it again.

Then on Feb 25, 2018, we re-branded to a name that isn’t nationalistic, but does celebrate one of the finest exports of Indonesia, the healing herb called Kratom.

HELP OUT
Please donate to both of the devs to help keep this going:

WHO ARE YOU?
Who we are doesn’t matter, no one “owns” a coin. Though people who mine coins sort of “own” the coin. So you might want to mine the coin.

IS THIS CRYPTO FOR THE KRATOM INDUSTRY? No. Single-use cryptos are dumb. Unless they offer some actual FUNCTION (like Monero – transactions are untraceable), just a currency with only one intended use is silly. And they also tend to peak quick, then go down, and slowly die. XCI potcoin is a good example. They were hot for a minute, but they’re even de-listed now. On exchanges and even on coinmarketcap.

This allows use and re-use by anyone except governments and government agents. There are no government guns for violators, only shame. 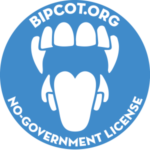 This is NOT the VERY DEAD poo coin “KratomCoin.” Totally different network.